Bolivia is an incredibly diverse country with a greatly varied culture.

The cuisine of Bolivia is based on native Andean ingredients (such as corn, beans and quinoa) and was first influenced by staple foods brought by Spanish immigrants (such as rice, wheat, beef and chicken). Subsequently, waves of immigrants from Germany, Russia, Italy, Croatia and Poland also left their mark on the country’s cuisine.

Silpancho is a typical Bolivian dish. It consists of a plate of rice covered with a layer of boiled potatoes, on top of this is placed a cut of breaded meat, usually beef. The dish is covered with chopped tomatoes, onions, locoto, parsley and a fried egg.

The quintessential Bolivian breakfast, salteñas are a tasty, oven-baked pastry filled with peas, carrots, potatoes and meat, drowning in copious amounts of sweet and spicy gravy. Ubiquitous throughout the country, they are said to have originated from an Argentinian woman who moved to Bolivia and made the best empanadas in the land. Local mothers would tell their children to “pick me up a few empanadas from the Salteña” (women from Salta), and thus the name was born. Eating them without making a mess is a source of pride among Bolivians, best achieved by biting the end off and drinking the gravy before devouring the rest.

Bolivians love their soup. Every almuerzo (set lunch) starts with one, and sopa de mani (peanut soup) is the best of the lot. A simple combination of peanuts, vegetables, pasta and finely sliced potato makes it a great way to start a traditional Bolivian lunch.

Not a food in itself, llajwa (pronounced yak-wa) is the essential Bolivian salsa. This famous spicy sauce features ground up tomato, onion and hot locoto, making it a welcome addition to any Bolivian dish. Traditionally prepared on a grinding stone known locally as a batan, llajwa can be found served in most Bolivian restaurants.

Fricase is a spicy pork or chicken soup that is popular in the highlands as a main dish rather than entrée. Adapted from a French dish to suit local tastes, fricase is comprised of onion, garlic, choclo, cumin, black pepper, oregano and breadcrumbs which give it a thicker consistency. It’s most commonly eaten on weekends as a local hangover cure.

This spicy noodle dish is another western highland favorite. The combination of potato, ground locoto, garden herbs, flavoring and minced meat makes for a filling and enjoyable meal.

The most famous dish from Sucre, mondongo is a spicy pork stew accompanied with ground locoto, garlic and peppers, served on top of a generous portion of choclo. Much like fricase, mondongo is a popular weekend option as it is said to provide relief from a lengthy drinking session.

Meaning “silly” in English, no one really knows how it got its funny name. This sweet snack is made from yuca dough (a South American root) fried on a hotplate along with cheese, eggs and butter. Originally coming from the tropical lowlands, it’s widely considered as one of the better Bolivian desserts and is gaining popularity throughout the country.

Perhaps not so good for the arteries but scrumptious nonetheless. Chicharrón are heavily salted, deep-fried chunks of beef, chicken or pork which are usually still dripping in fat. Often accompanied by choclo – a type of corn local to the region – they make for an enjoyable if somewhat unhealthy snack.

A western Bolivian institution featuring seasoned boiled chicken served on top of rice, diced tomato, onion and chuño (freeze-dried Andean potatoes). The chuñomight not be to everyone’s liking but the dish is about as traditional as they come.

The urban dwellers and the younger generation of Bolivians wear typical Western-style clothing, such as jeans, T-shirts and sneakers. Older people and those who live in more rural areas tend to wear traditional clothes. In the West, for example, women can be seen wearing a skirt, which is a long, pleated and colorful skirt. In addition, they often wear a 19th-century bowler hat and a colorful shawl over several layers of sweaters. Traditional clothing for men often includes ponchos and vests. In the East, clothing is also typical, women wear dresses and men’s shirts and trousers. 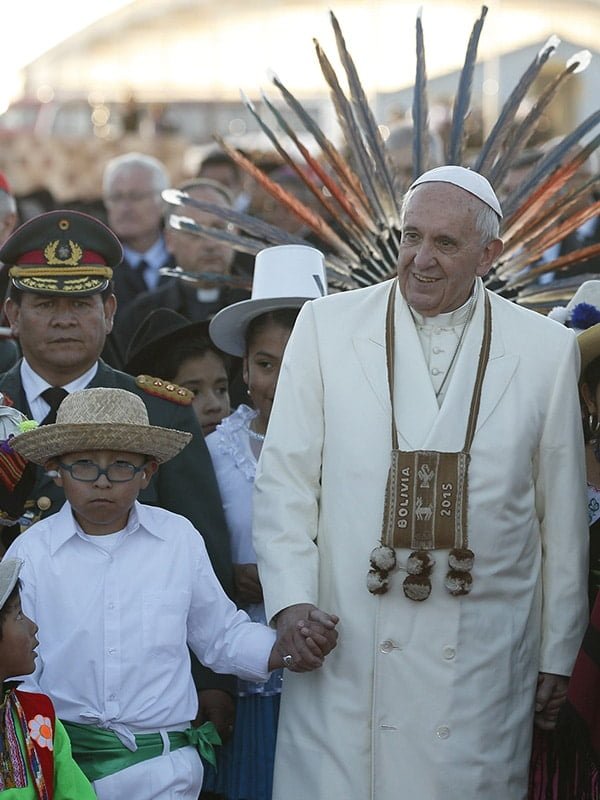 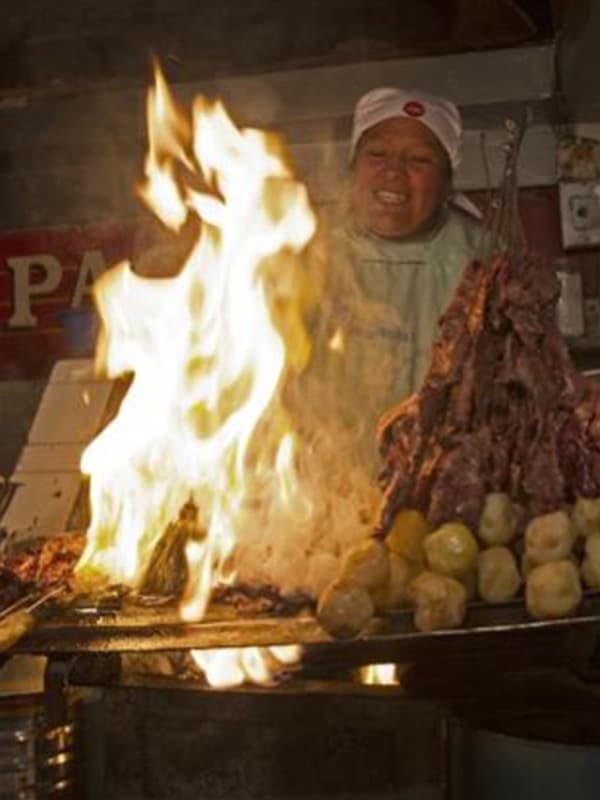 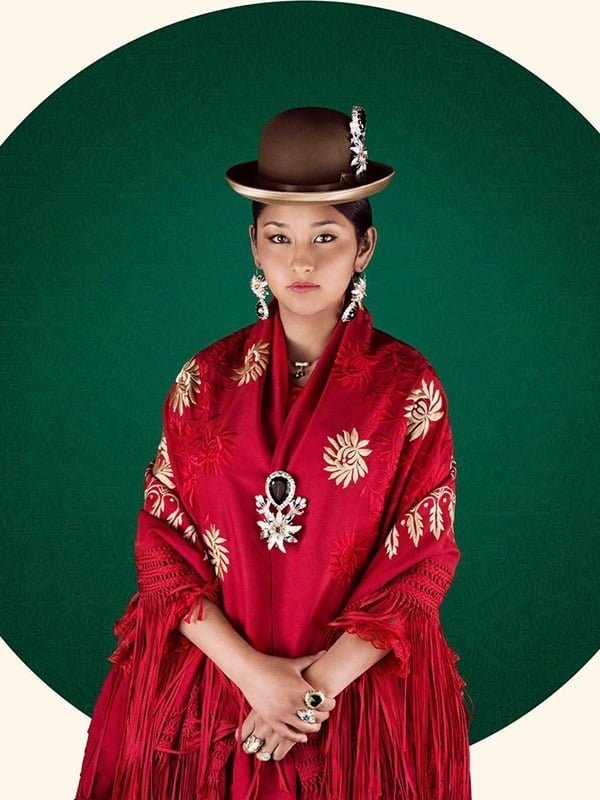 The music and dance of Bolivia are as varied as the food, history and cuisine of the country. Although, music was significantly influenced by European standards during colonialism, traditionally indigenous music experienced a resurgence during the 1950s, raising awareness of indigenous customs and traditions due to the cultural and political reforms of the time. This movement of native identification continued for several decades and had a lasting impact on Bolivian music.

Bolivian art is available in various formats, from paintings to sculptures and some other art representations. One of the best-known styles of art is the Mestizo Baroque, which is a mixture of indigenous influences with traditional Spanish religious art. Recently, Bolivia has experienced a renewed interest in art and several galleries and museums have been
established. Some of the most influential Bolivian artists of this new era include: María Luisa Pacheco, Guzmán de Rojas, Marina Núñez del Prado and Alfredo da Silva. 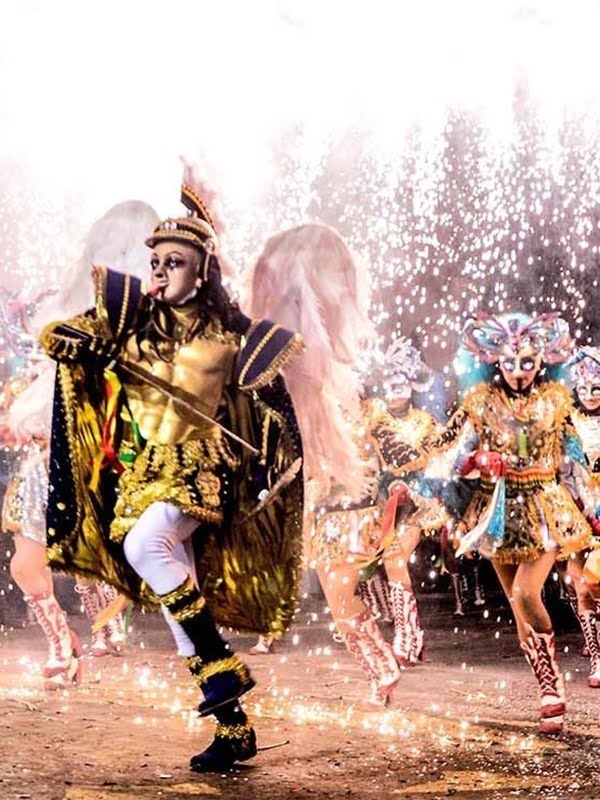 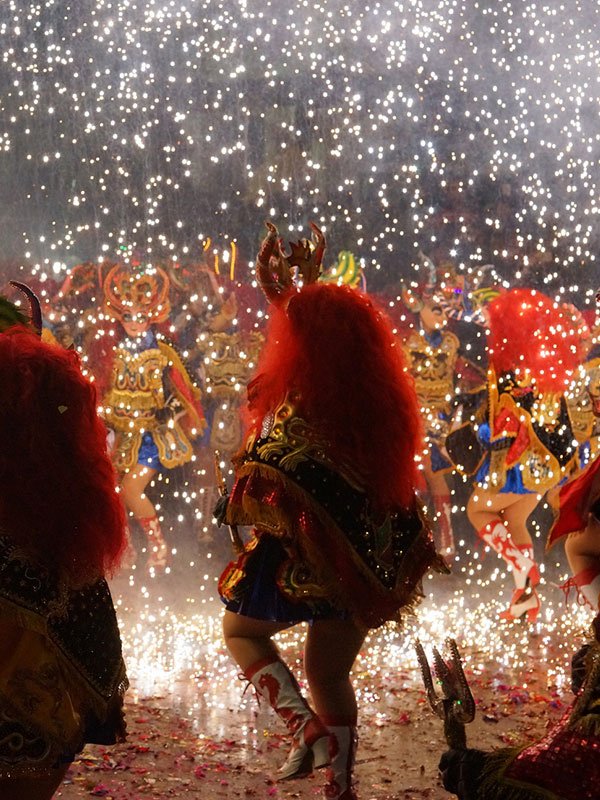 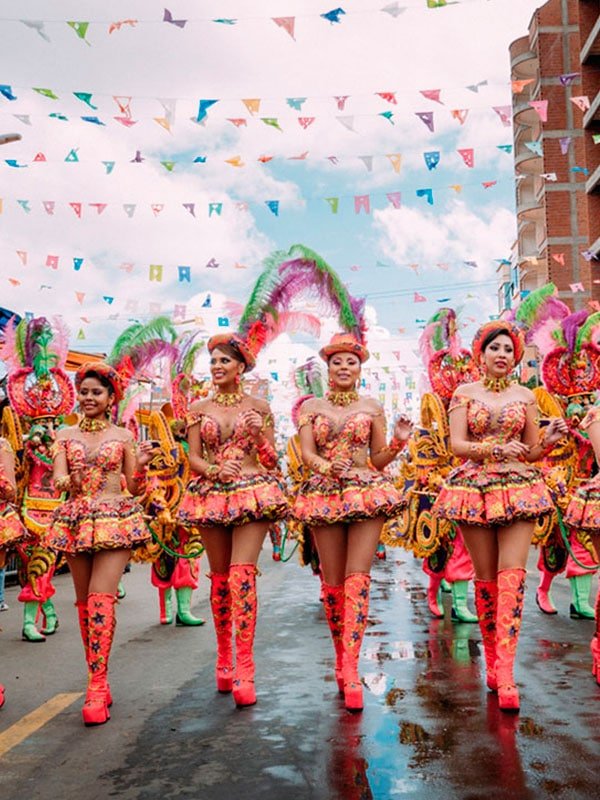 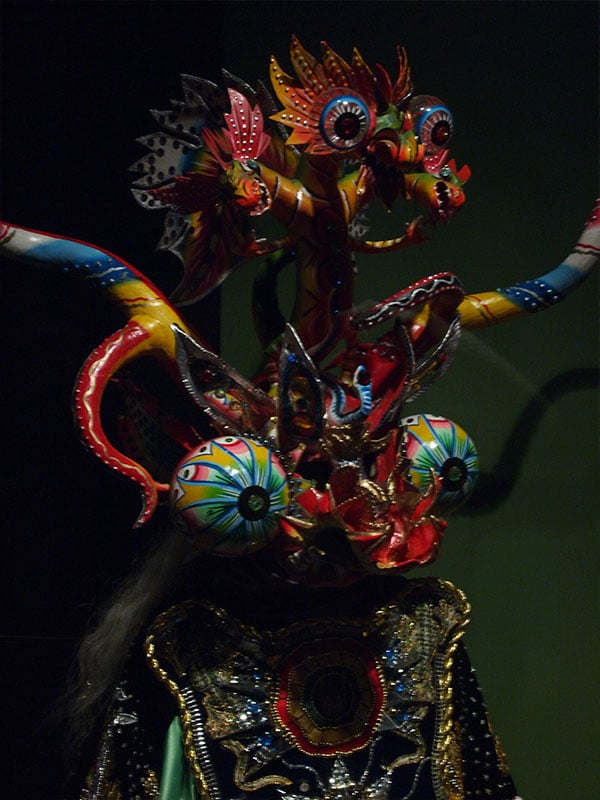 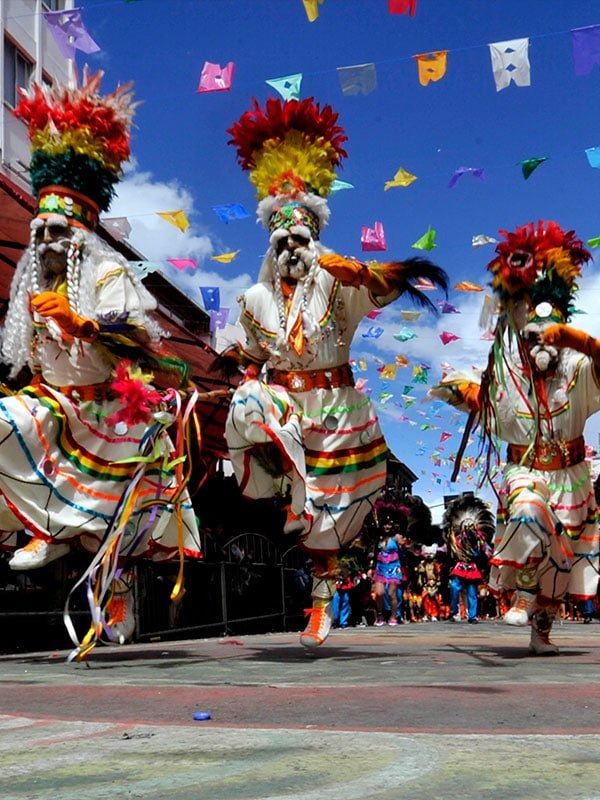