Tiwanaku is a remarkable pre-Columbian archaeological site that has a significant importance in the understanding of the Inca Empire.

hold a placebook and pay

Tiwanaku is a remarkable pre-Columbian archaeological site that has a significant importance in the understanding of the Inca Empire. It is located 72 km (44 miles) west of La Paz, near the southeast coast of Lake Titicaca.

Tiwanaku was the center of the Tiwanakota civilization, pre-Inca culture, which based its economy on agriculture, architecture and livestock. Studies have reported that the ruins are more than 17,000 years old. The Tiwanaku empire grew from a small settlement centered on the cultivation of products and other products into a prosperous ritual and administrative capital of an important political state.

The city of Tiwanaku is characterized by its architecture decorated with reliefs and incised planes placed on stelae; It is composed of seven important architectural constructions: Kalasasaya, Semi-subterranean Templete, Pyramid of Akapana, Puerta del Sol and Puma Punku, also large pyramids and sculptures.

Although its history is still full of mystery, recent research has highlighted Tiwanaku as one of the most important ancient cities of the continent, since it was a center of civilization, which influenced vast areas of Bolivia, Peru and Argentina and radiated its influence technological and religious towards other contemporary civilizations.

In addition to being the headquarters of a powerful empire, Tiwanaku was also the sacred center of the Andean region. Many people made the pilgrimage to the sacred place, to worship and praise the gods. Now, many tourists travel there not only to observe its ruins and learn about its incredible history, but also to capture powerful energies.

Today we will have the opportunity to visit this incredible archaeological site, accompanied by a local guide who will take us through the history sharing their knowledge and answering all our questions.

The tour will start between 8:00 and 8:30 in La Paz: depending on your location, we can pick you up directly from your accommodation or meet with you at a place of reference in the center. From there we will move to the city of Tiwanaku: the trip takes approximately 2 hours.
Then we will enter the archaeological site and begin the visit through its ruins. Then we will have a short break for lunch before continuing our visit to local museums: travellers can choose to bring their own food or eat at a local restaurant.

Then we will return to La Paz: the tour ends in the center of La Paz at approx. 5 pm

hold a place
book and pay 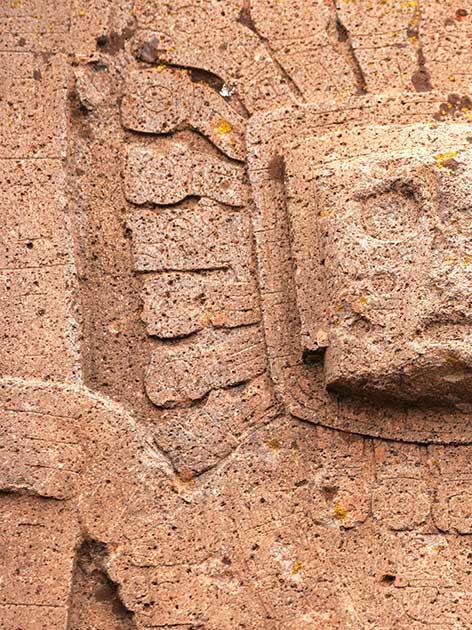 hold a place
book and pay

This activity includes the following:

This activity does NOT include the following:

We advise you to bring the following: 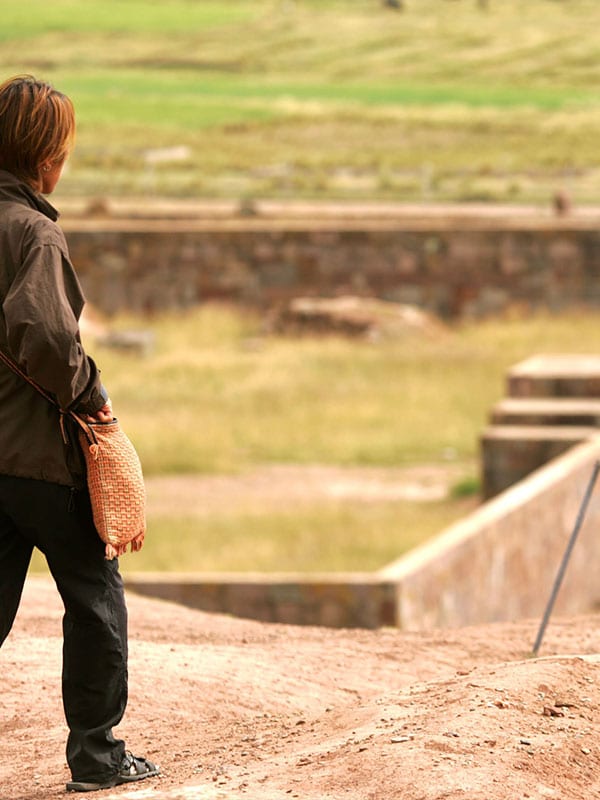 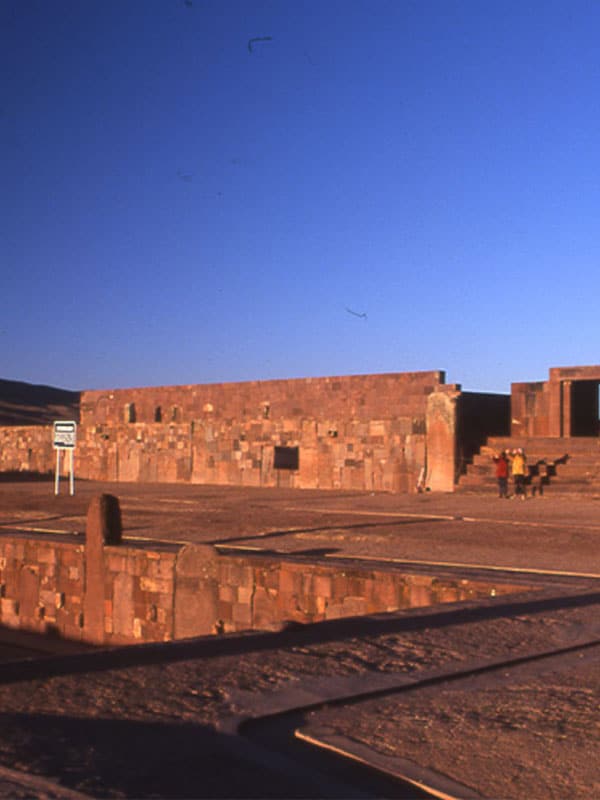 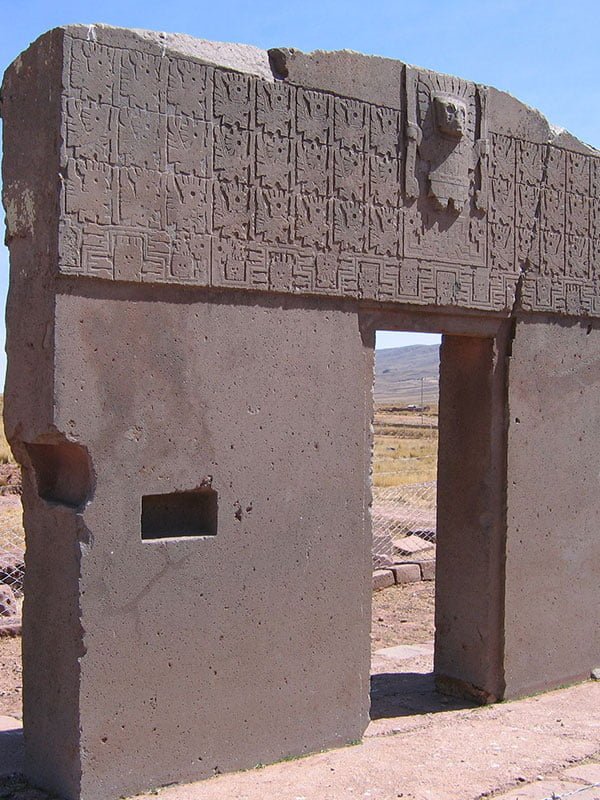 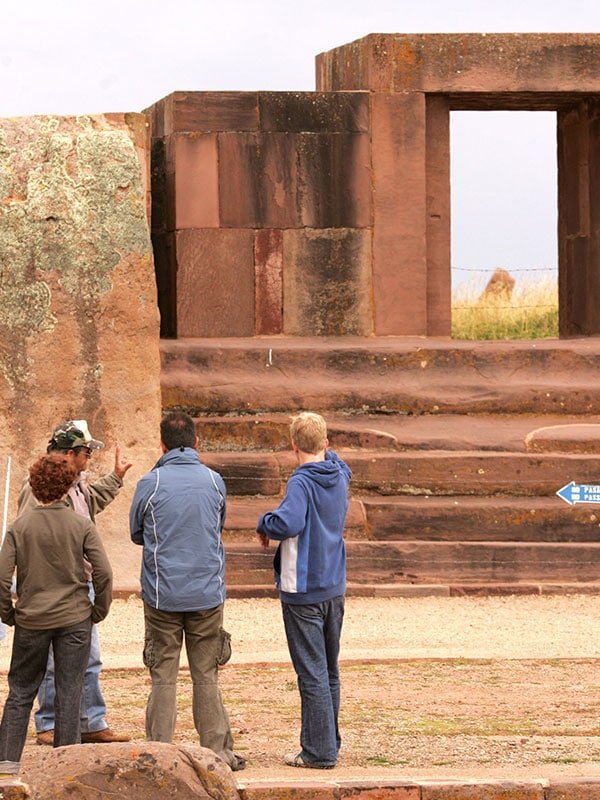 Volvemos a operar! reserva hoy el tour que estás buscando | Altitude is back! book the tour you like the most now!OK