Sucre is the constitutional capital of Bolivia, the capital of the Chuquisaca Department and the 6th most populated city in Bolivia. Located in the south-central part of the country, Sucre lies at an elevation of 2,810 meters (9,214 feet). This relatively high altitude gives the city a cool temperate climate year-round.

Sucre is home to several museums, including the Casa de la Libertad, which displays Bolivia’s Declaration of Independence; a textile museum; and a children’s museum. One of the oldest universities in South America, Universidad Mayor, Real y Pontificia de San Francisco Xavier (St. Francis Xavier University), was founded in Sucre in 1624. The city contains many examples of Spanish colonial architecture and was designated a UNESCO World Heritage site in 1991.

Pick up from the hotel to start the tour through the center of the city to visit the Central Market and explore the lively nature of its people and the House of Liberty. Then visit the Church of San Francisco to enjoy an incredible view of the historic center of La Recoleta, the place where Sucre was founded. Return to the Hotel, the tour lasts approximately 3 and a half hours. 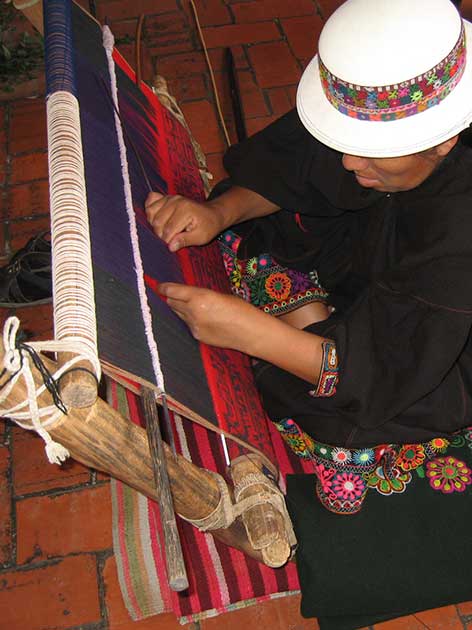 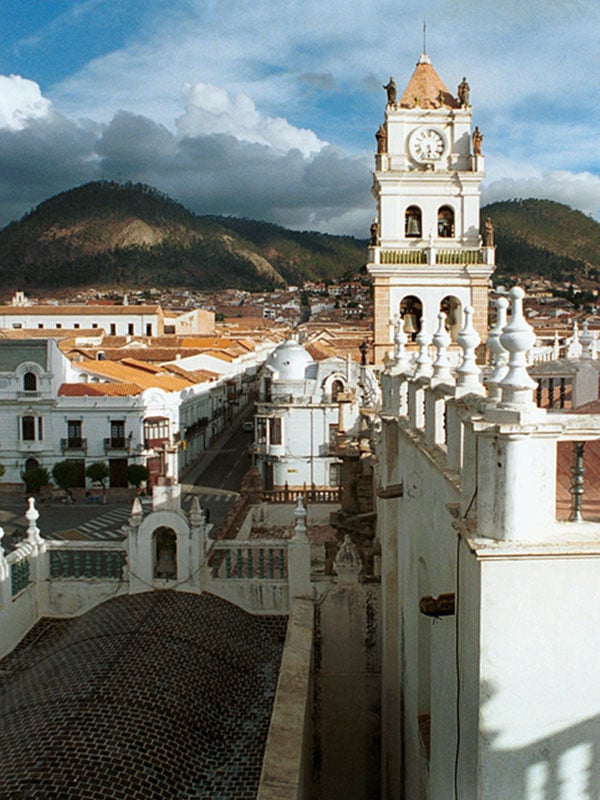 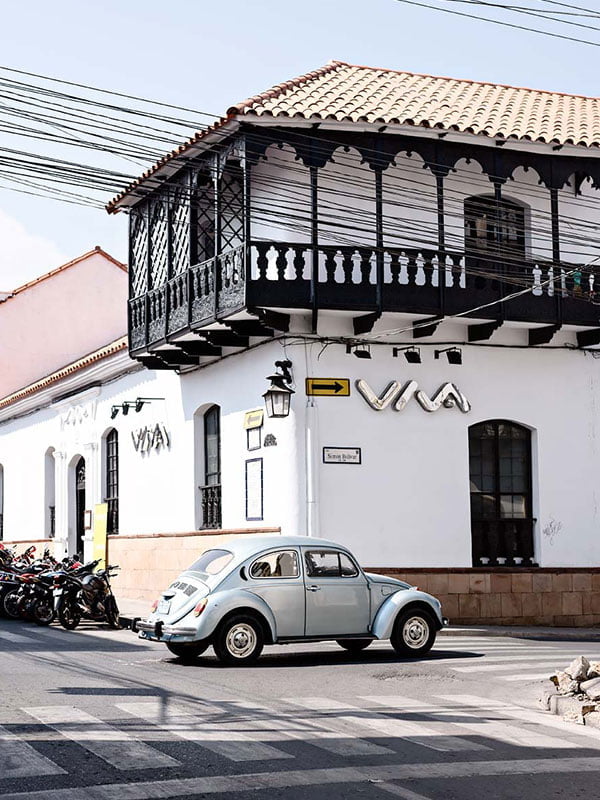