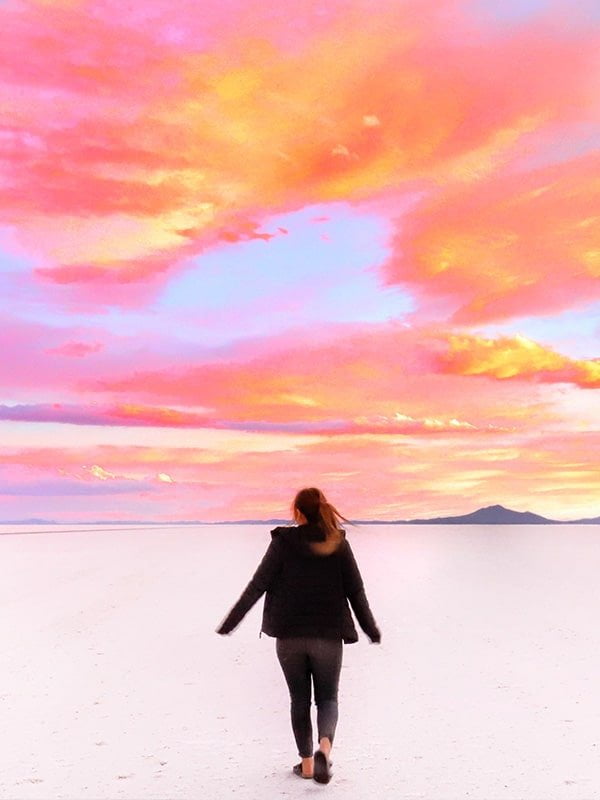 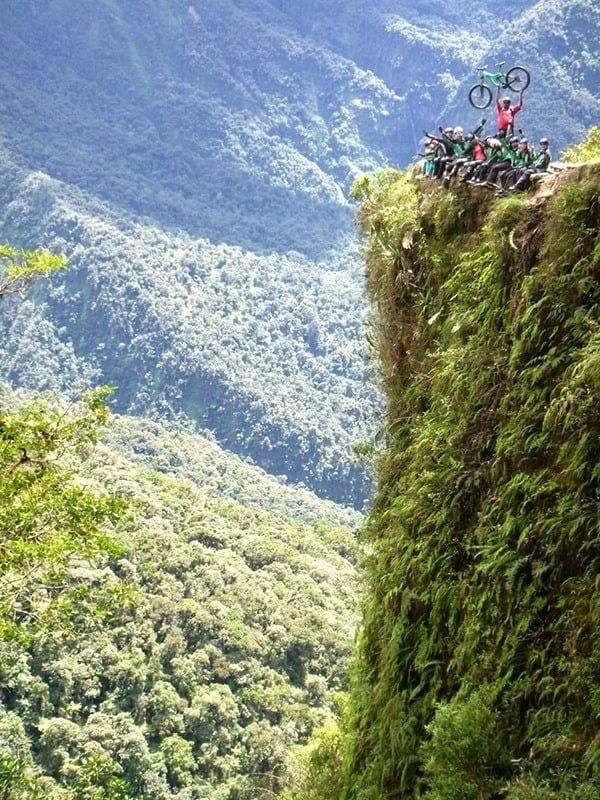 Tangible history lives on in most of Bolivia’s best known destinations. From pre Hispanic archaeological sites and living indigenous traditions to colonial architecture and the most recent headline-making political upheaval, the country’s history reflects influences that have shaped South America as a whole.

The Middle Horizon (AD 500–900) was marked by the imperial expansion of the Tiahuanaco and Huari (of the Ayacucho valley of present-day Peru) cultures. The ceremonial center of Tiahuanaco, on the shores of Lake Titicaca, grew and developed into the religious and political capital of the Alto Peruvian Altiplano.

The Late Horizon (AD 1476–1534) marked the zenith of Inca civilization. The Inca, the last of South America’s indigenous conquerors, arrived shortly after the fall of Tiahuanaco. They pushed their empire from its seat of power in Cuzco (Peru) eastward into present-day Bolivia, southward to the northern reaches of modern Argentina and Chile, and northward through present day Ecuador and southern Colombia. However the Inca political state thrived for less than a century before falling to the invading Spanish.

The arrival of the Spanish in Ecuador in 1531 was the ultimate blow. Within a year Francisco Pizarro, Diego de Almagro and their bands of merry conquistadores arrived in Cuzco. Atahualpa was still the emperor, but was not considered the true heir of the Sun God. The Spanish were aided by the Inca belief that the bearded white men had been sent by the great Viracocha Inca as revenge for Atahualpa’s breach of established protocol. In fear, Atahualpa ordered the murder of the real king, which not only ended the bloodline of the Inca dynasty, but brought shame on the family and dissolved the psychological power grip of the Inca hierarchy. Within two years the government was conquered, the empire dissolved and the invaders had divided Inca lands and booty between the two leaders of the Spanish forces.

The legacy of Potosi

By the time the wandering Indian Diego Huallpa revealed his earth-shattering discovery of silver at Cerro Rico (Rich Hill) in Potosí in 1544, Spanish conquerors had already firmly implanted their language, religion and customs on the remnants of Atahualpa’s empire.

Spanish Potosí, or the ‘Villa Imperial de Carlos V, ’ was officially founded in 1545 and quickly grew to 160, 000 residents, making it the largest city in the western hemisphere. The Potosí mine became the world’s most prolific, and the silver extracted from it underwrote the Spanish economy, particularly the extravagance of its monarchy, for at least two centuries.

In May 1809 Spanish America’s first independence movement – sparked by the criollos (people of Spanish ancestry born in the Americas) and mestizos (people of both indigenous and Spanish ancestry) – had gained momentum and was well underway in Chuquisaca (later renamed Sucre, as it stands today), with other cities quick to follow suit. By the early 1820s General Simón Bolívar succeeded in liberating both  Venezuela and Colombia from Spanish domination

At the time of independence Bolivia’s boundaries encompassed well over two million km, but its neighbors soon moved to acquire its territory, removing coastal access and much of its Amazonian rubber trees, as well as attempting to control the potentially oil-rich Chaco; only half the original land area remained.
The coastal loss occurred during the War of the Pacific fought against Chile between 1879 and 1884. Many Bolivians believe that Chile stole the Atacama Desert’s copper and nitrate-rich sands and 850km of coastline from Peru and Bolivia by invading during Carnaval. Chile did attempt to compensate for the loss by building a railroad from La Paz to the ocean and allowing Bolivia free port privileges in Antofagasta, but Bolivians
have never forgotten this devastating enclaustromiento (landlocked status).

During the 20th century wealthy tin barons and landowners controlled Bolivian farming and mining interests, while the peasantry was relegated to a feudal system of peonage known as pongaje. The beating Bolivia took in the Chaco War made way for
reformist associations, civil unrest among the cholos (indigenous people who dress traditionally but live in cities) and a series of coups by reform-minded military leaders.
The most significant development was the emergence of the Movimiento Nacionalista Revolucionario (MNR) political party, which united the masses behind the common cause of popular reform.

Then in 2000 there was the now-famous Water War in Cochabamba when the World Bank forced the Bolivian Government to sell the province’s water utility to the private US-company Bechtel. When there was a water rate hike, the local people took to the streets and Bechtel was forced out.
In August 2002 ‘Goni’ Sánchez de Lozada was appointed president after winning only 22.5% of the vote. In February 2003 his International Monetary Fund (IMF) –endorsed economic policies, including steep tax hikes and the exportation of gas out of Bolivia for processing elsewhere, were met with widespread protests and several days of police lock-down in La Paz. In October 2003, Lozada resigned amidst massive popular protests and fled to Miami, where he lives today in comfort, to the disgruntlement of Bolivians. His vice president and respected historian Carlos Mesa automatically took office.

In December 2005, Bolivians elected their country’s first indigenous president. Former cocalero (coca grower) activist Juan Evo Morales Ayma (more commonly known as Evo Morales) of Movimento al Socialismo (MAS) won nearly 54% of the vote, having promised to alter the traditional political class and to empower the nation’s poor (mainly indigenous) majority. Soon after Morales’ appointment, the IMF announced a US$2 billion debt-forgiveness plan for Bolivia (along with the debts of 18 other impoverished countries).

Morales was quick to set about change, carrying out some hefty initiatives: in May 2006 he nationalized Bolivia’s energy industry, and in July 2006 he formed (through local elections) a National Constituent Assembly to set about rewriting the country’s constitution.
While Morales is viewed by some as a populist leader, he is seen also to antagonize the US, especially with his ties with the leftist governments of Venezuela and Cuba.

Furthermore, he has set about redefining indigenous identity and empowering the underprivileged indigenous majority, fueling what some sociologists and anthropologists are predicting will be the next cultural revolution. 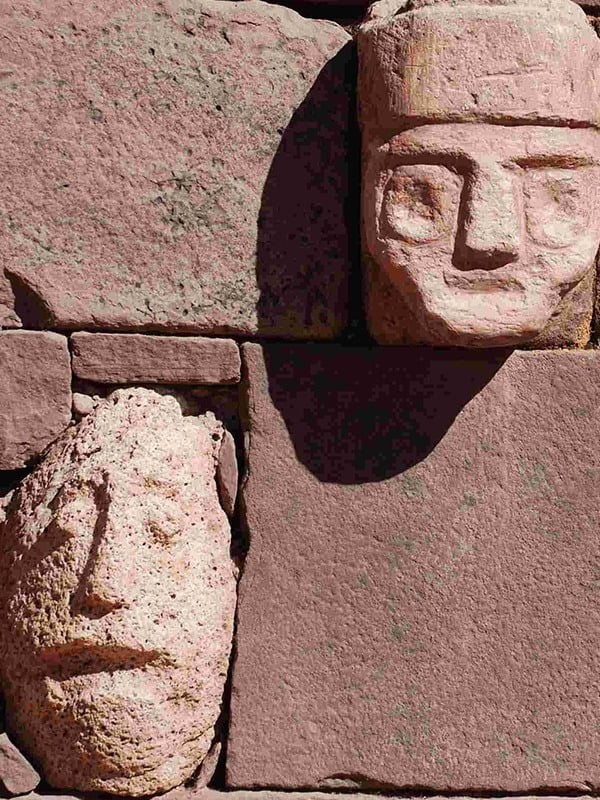 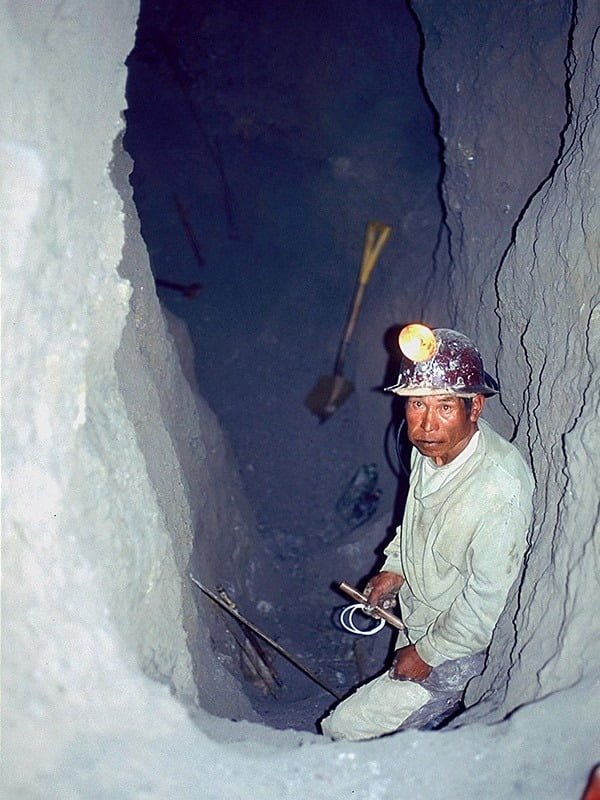 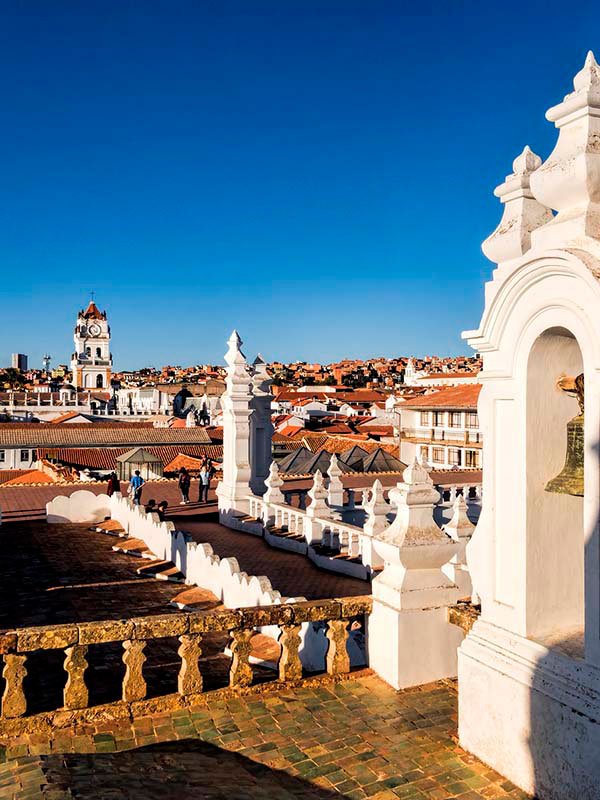 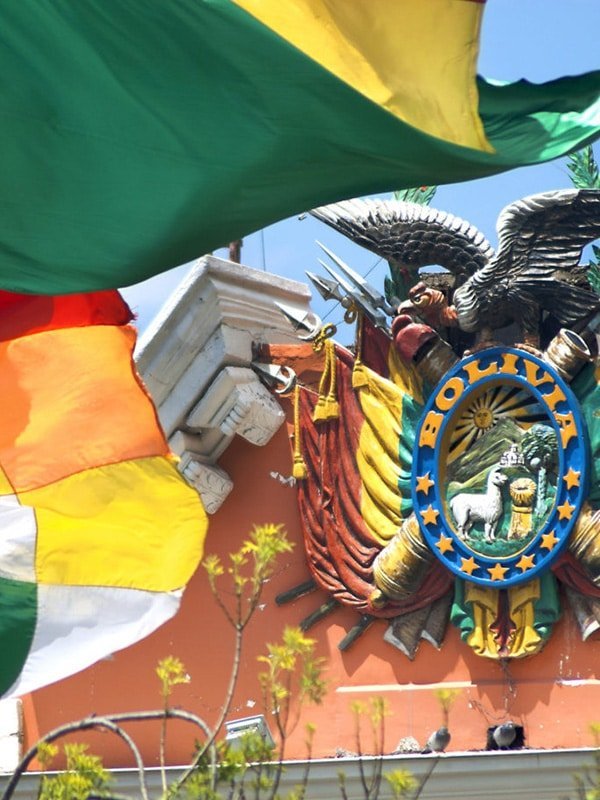 Spanish is the main and official language of Bolivia. However there are some 39 other living languages used in the country spoken by people in different regions. Examples include Aymara, Chiquitano, Chiriguano and Guyara. Some 50% of the population have an indigenous language as their mother tongue.

Bolivian Spanish as a result of mixing with its indigenous rivals differs from region to region. The vocabulary and pronunciation differs according to where in Bolivia you are, i.e. highlands (Altiplano and valleys) or the lowlands (Santa Cruz, Beni and Pando).

The climate in and weather in Bolivia vary as greatly as the country’s many regions, although when speaking of weather, Bolivians typically refer only to two seasons (the rainy season and dry season) as usually there is no gradual entry into either winter or summer.
Changes in temperatures and the weather in Bolivia are typically as brusque as the changes in topography from one region to the next. Throughout Bolivia, temperatures depend primarily on elevation.

Landlocked Bolivia sits astride the Andes in the west-central part of the South American continent. With an area of 1,098,581 square kilometers, the country is about the size of Texas and California combined, or twice the size of Spain. Bolivia has 6,083 kilometers of land boundaries, which adjoin five countries. The country is bounded by Brazil to the north and east, Paraguay to the southeast, Argentina to the south, Chile to the southwest, and Peru to the northwest.
Trips and Activities