The rocky outskirts of La Paz become a warzone with Altitude’s Paint Ball! This is a recreational activity where participants use air guns to shoot small paintballs at other players; in essence it is a chase game, as players touched by paintballs during the game are eliminated. Each participant has included in the price 100 bullets, which last approximately 3 rounds of 10 minutes.

The activity takes place in the south of the city (Zona Huajchilla), at 2700 meters, where it is possible to perceive a warmer climate than La Paz. This is the perfect opportunity to make friends and experience an incredible adrenaline rush while in the coolest city of South America. 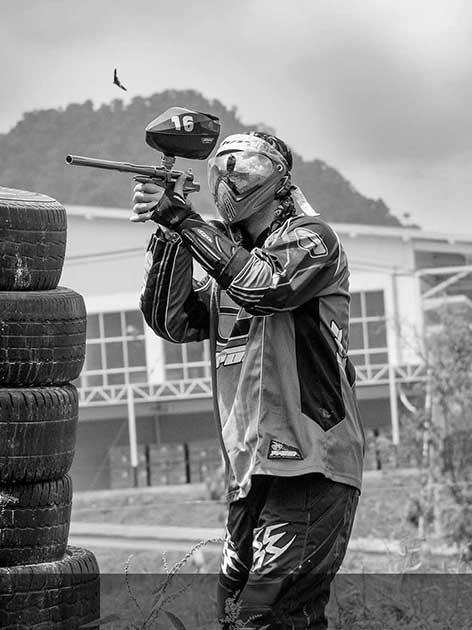 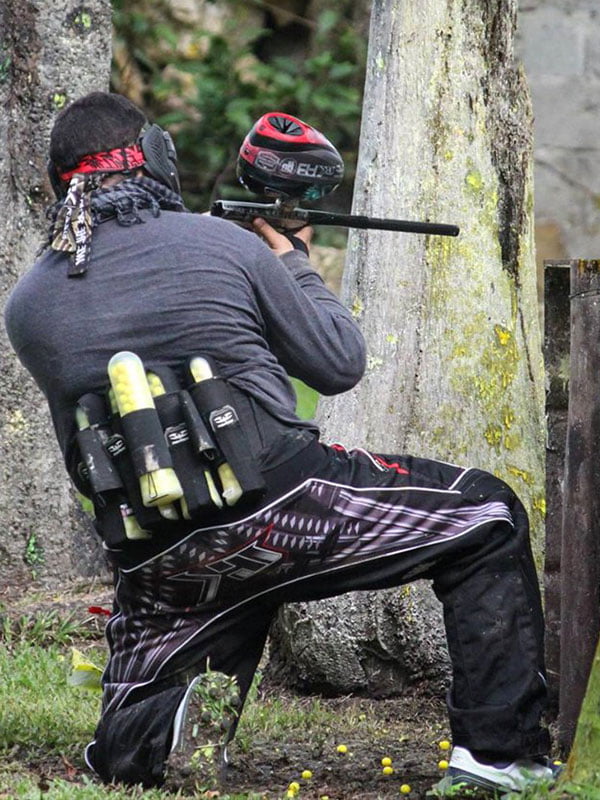 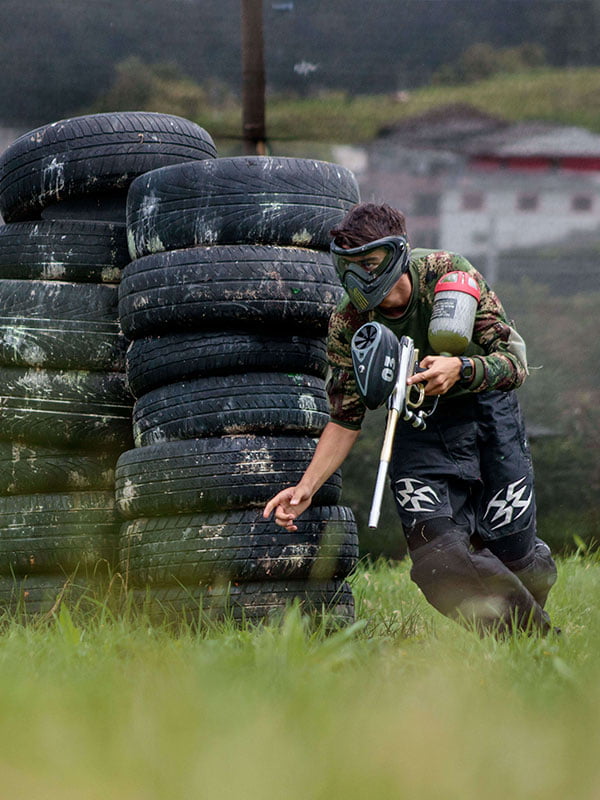 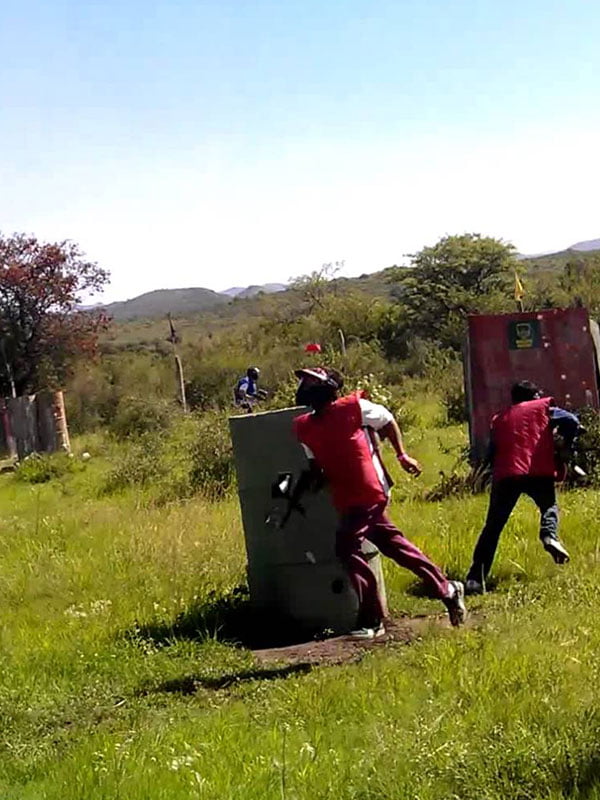